The Role of Spatial, Verbal, Numerical, and General Reasoning in Complex Word Problem Solving for Young Female and Male Adults 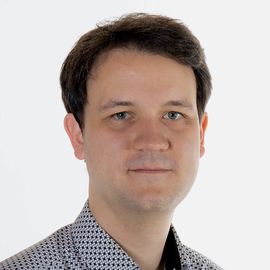 I am currently working as an educational researcher in the field of mathematics education and educational psychology at Freiburg University of Education.